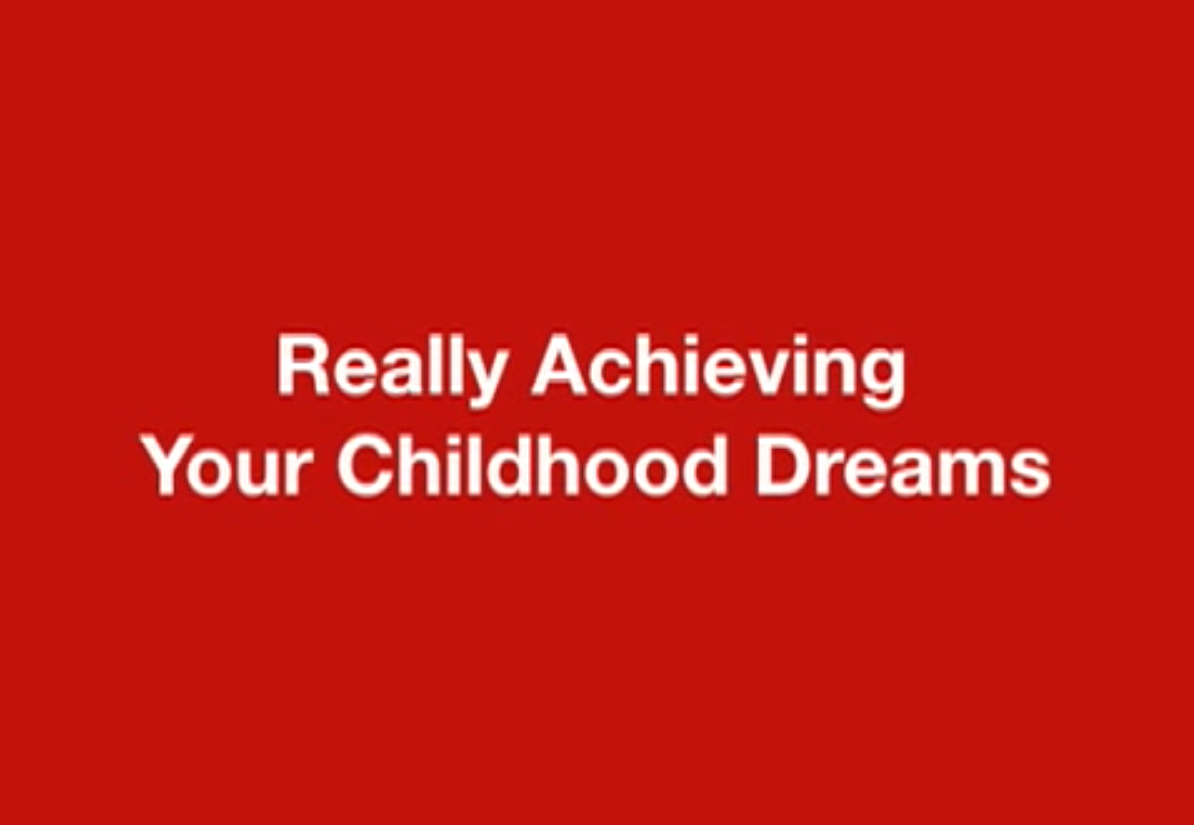 Randy Pausch was a Professor of Computer Science, Human-Computer Interaction, and Design at Carnegie Mellon, and co-founder of the Entertainment Technology Center. He also served as Director of Carnegie Mellon’s Alice software project, a rapid-prototyping environment for interactive 3d graphics and virtual reality.

On September 18, 2007, Carnegie Mellon professor and alumnus Randy Pausch delivered a one-of-a-kind last lecture that made the world stop and pay attention. Pausch talked about his lessons learned and gave advice to students on how to achieve their own career and personal goals. It became an internet sensation viewed by millions, an international media story, and a best-selling book.